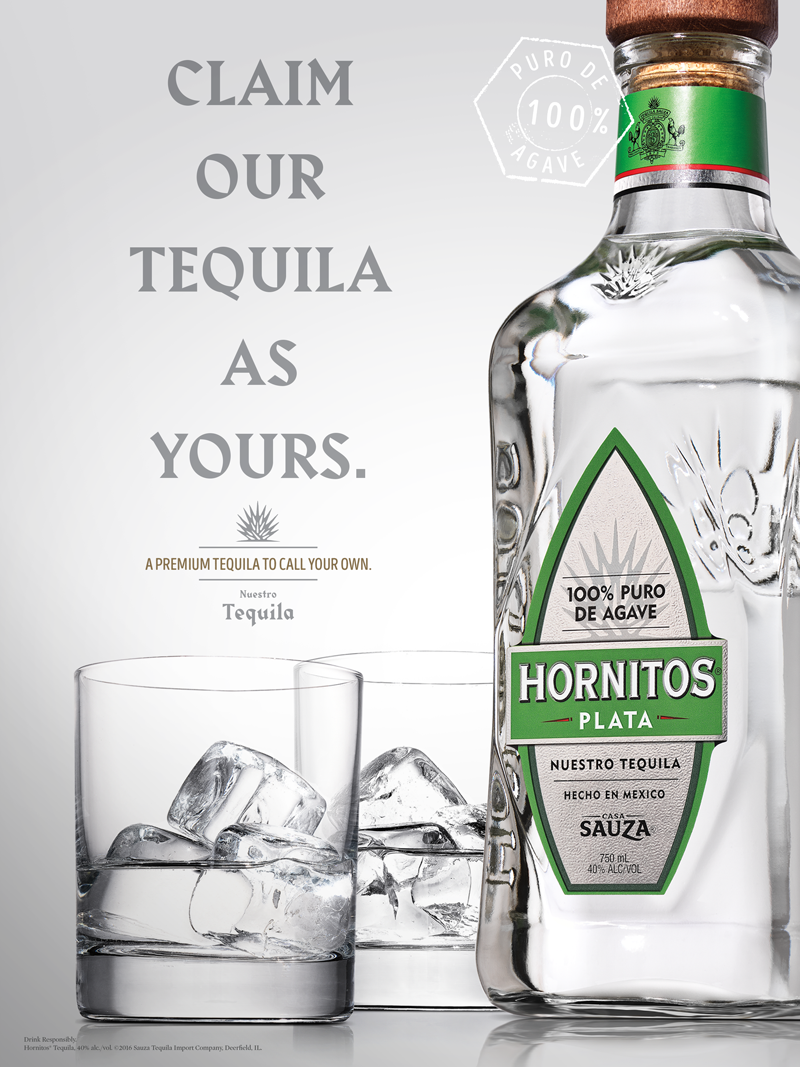 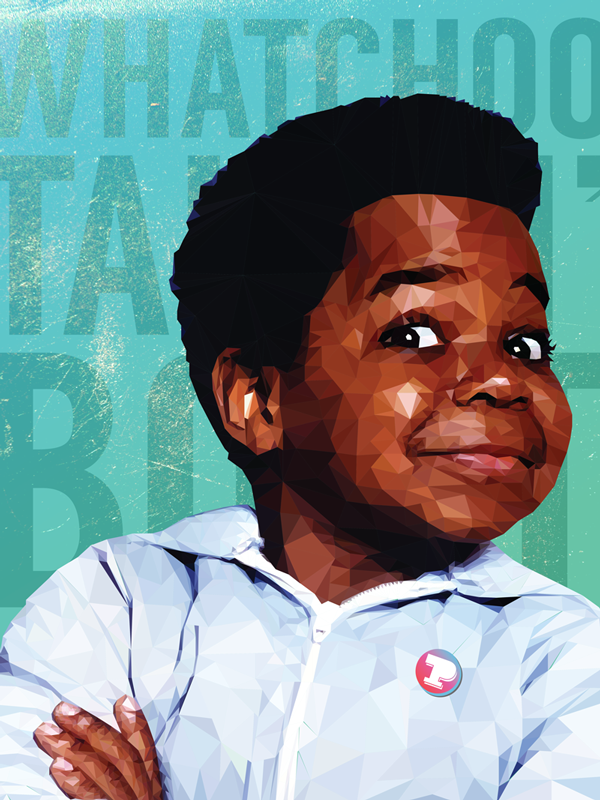 Tony Perez used to cut skateboard-shaped decks out of cardboard and draw the graphics on them in permanent marker. He was five years old and wanted nothing more than a professional skateboarding career, ripping through the streets and blowing people’s minds with his rad tricks. He never went pro, but instead rounded out his design skills and became a professional creative in Chicago with twelve years’ experience in the marketing world. Tony has won multiple awards for his work in both creative and account roles. He’s currently a Senior Art Director and loves to spend his spare time with his wife and son exploring the world. He also loves coffee, paper, daydreaming, vinyl records, his cat Bubbles and learning something new.